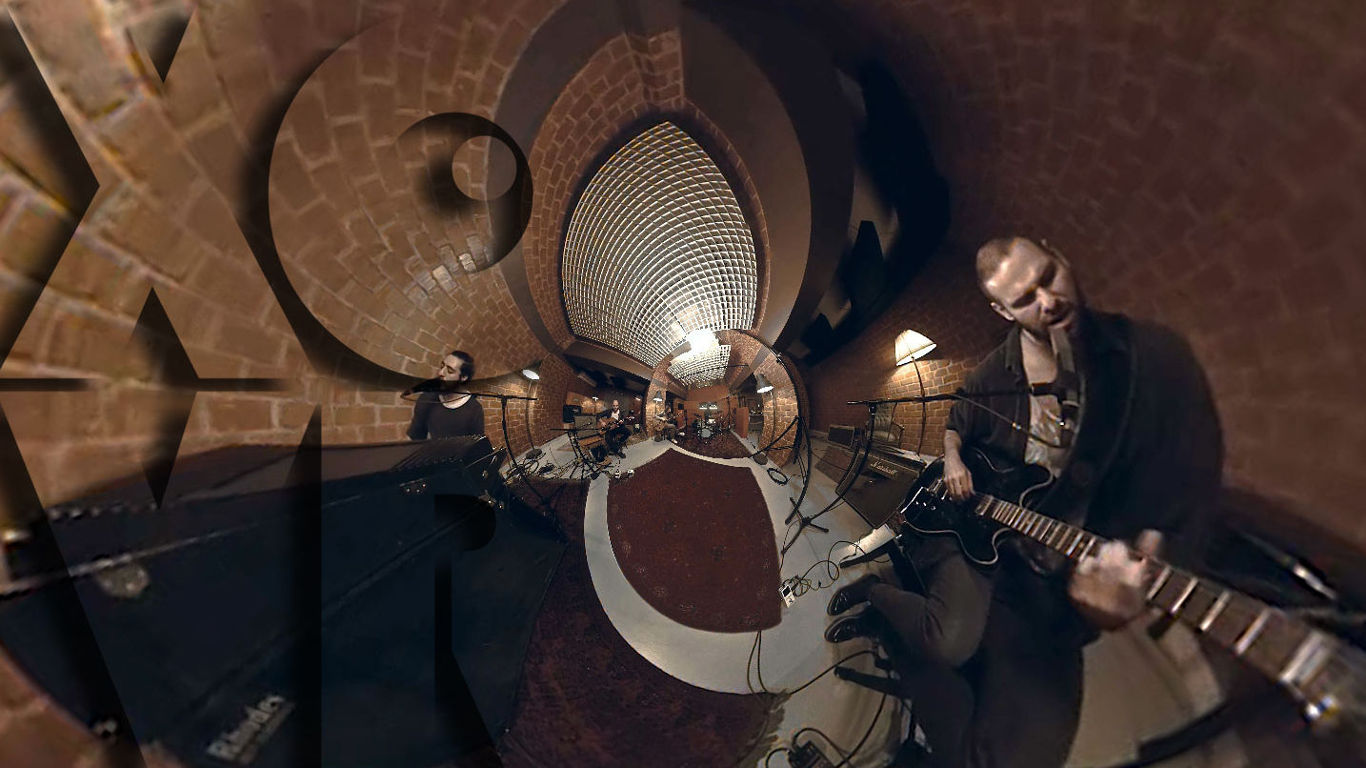 This was our first music video project. We shot 2 music videos for Barlas, a very talented young composer and a singer. One of them was shot in stereoscopic 3D and the other was shot in mono. We used Beast for both videos. Lighting was a big challenge for the video we shot in the artist’s home. We used a lot of lights in order to bring the aperture as high as possible, achieving the highest depth of field with minimum noise interference. It was a challenge to hide the lights while filming all 360 degrees.  We moved some of them outside the house near windows, we changed the bulbs in the overhead lighting, we used different colored gels, and we hid some lights under the camera. All of the lighting was crucial to light the faces of both the singer and the percussion artist. During post production we were then able to dim lights to make the scene more natural and to achieve the artistic effect we were aiming for.

We also recorded the sound live while filming and used these recordings in both videos. This again provided a natural feeling for the two videos, which fits artistically with the lyrics and the artistic goals of the artist.