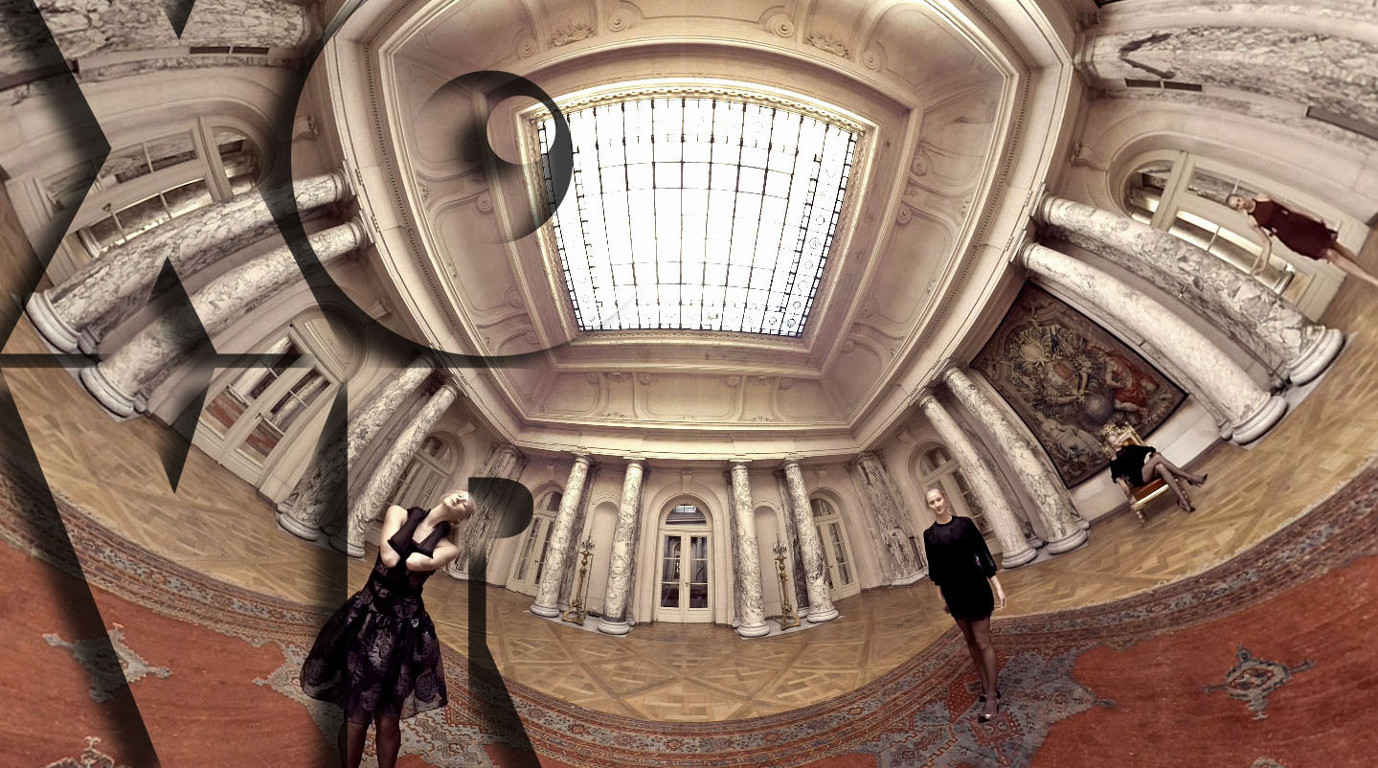 This is one of our earliest projects. Özlem Kaya, a very talented fashion designer, was showcased at the Palais de France in Istanbul as part of the Amour Lab festival on Valentine’s Day 2016. She wanted to use Virtual Reality to exhibit her designs. We decided to shoot a fashion movie at the event’s location, a magnificent Palace built in 1869 used currently as the private residence of the French Ambassador of Turkey. As admission to the Palace is only granted for occasional private events, it was a great opportunity for us to shoot the space where the VR video would later be presented. The video was a combination of the Virtual World and Real World without using Augmented Reality.

We filmed this video stereoscopic (3D) using Beast. Daiana Stein was our model.

Özlem was extremely satisfied with the result and we received positive feedback from an excited audience.