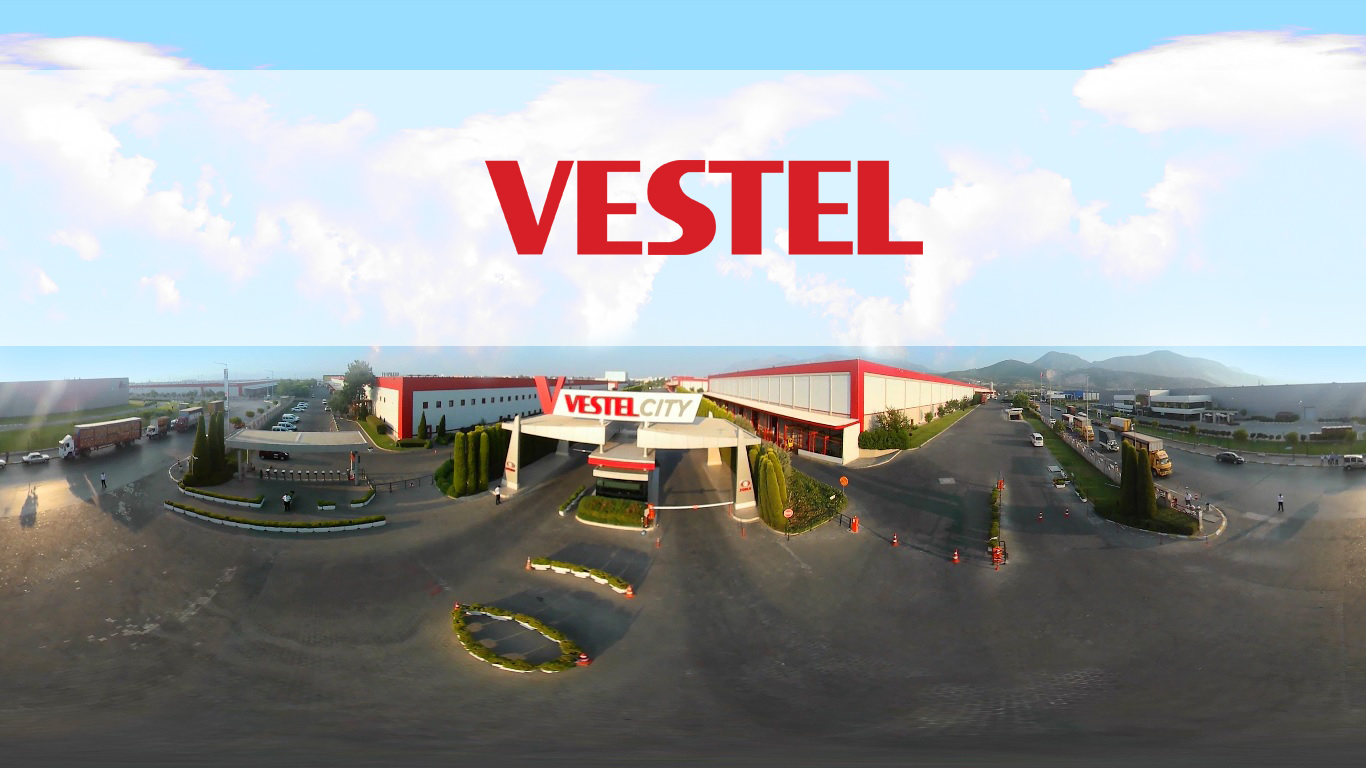 This project was a great experience for us because we were able to use several different filming techniques. We shot with ‘Beast’ (our stereoscopic 360 custom built camera) almost half the time. We had to deliver two of the films quickly because the client wanted to showcase them in the IFA Berlin Exhibition, so we decided to mix 3D images with 2D images in the same movie. We didn’t have the time to shoot all the scenes in 3D, as this would double the post production time. During the preproduction period we also agreed that the 3D effects would be intense especially while our actor was talking to the camera and while the cutting-edge robots were working away in the factory. So we decided on the method of half 3D and half 2D and it worked extremely well.

Shooting with an actor was another challenge. We were needed to get the best take in every lens when shooting the actor with Beast. We carefully checked both his acting and the environment during the process to make sure that everything was working as we wanted. In the end, he and Beast did a great job.

We used a special rig system for 360 2D drone shots. The post production team did a great job in stabilizing, cleaning and compositing the 360 image especially since the shoot took place on a windy day. The drone footage was an important part of all movies because all of them start with the same shot but then navigate to different areas of the factory. After one week of post production work on drone shots, the results were fantastic.

Vestel is one of the biggest technology companies in Europe. All their new phones support VR, so they wanted to have a VR application for Android systems, with all our videos pre-loaded. Our final touch was to develop the highest supported quality 3D videos for the new Vestel Venus phones. The client was very happy and so are we.