Enjoy To The Pfizer VR World 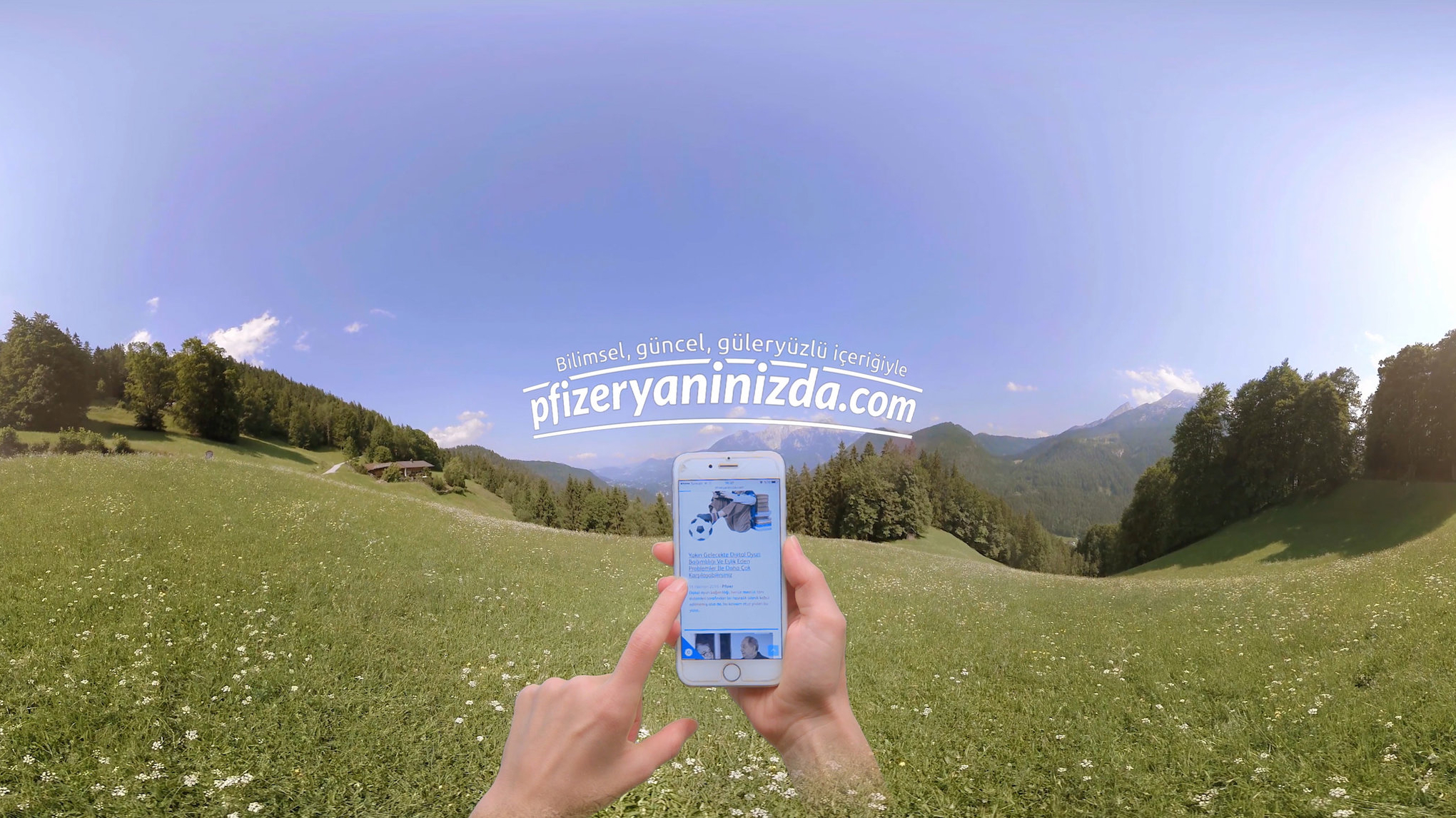 Enjoy To The Pfizer VR World

This was the second time we worked with the same agency and the client. After the success of the first VR Film they asked for another short movie to market their new website to connect doctors. Pfizer wanted 4 different versions of the same movie to use for different health sectors.

We filmed for one day at the hospital studio with 25 actors. The goal of the video was to transport viewers to doctors point of view, contrasting the hectic daily life of the hospital with the serenity of nature. We built the tension and stress of the hospital with every second until the final scene. We used our Ant camera system as this allowed us to film the several close ups while considering the movements and the minimum focal points. We also used some small LED lights to brighten eyes and faces.

In the editing Murat did a great job to raising the tension with fast intercuts of talking heads and sound effects.

We are currently in the screening process with Pfizer.  Feedback has been very positive. We look forward to working with this agency and client again.