A Playful Journey on the Land Of Legends - XOVR
492
post-template-default,single,single-post,postid-492,single-format-standard,ajax_fade,page_not_loaded,,qode_grid_1300,footer_responsive_adv,qode-content-sidebar-responsive,qode-child-theme-ver-1.0.0,qode-theme-ver-12.1,qode-theme-bridge,wpb-js-composer js-comp-ver-5.0.1,vc_responsive

A Playful Journey on the Land Of Legends 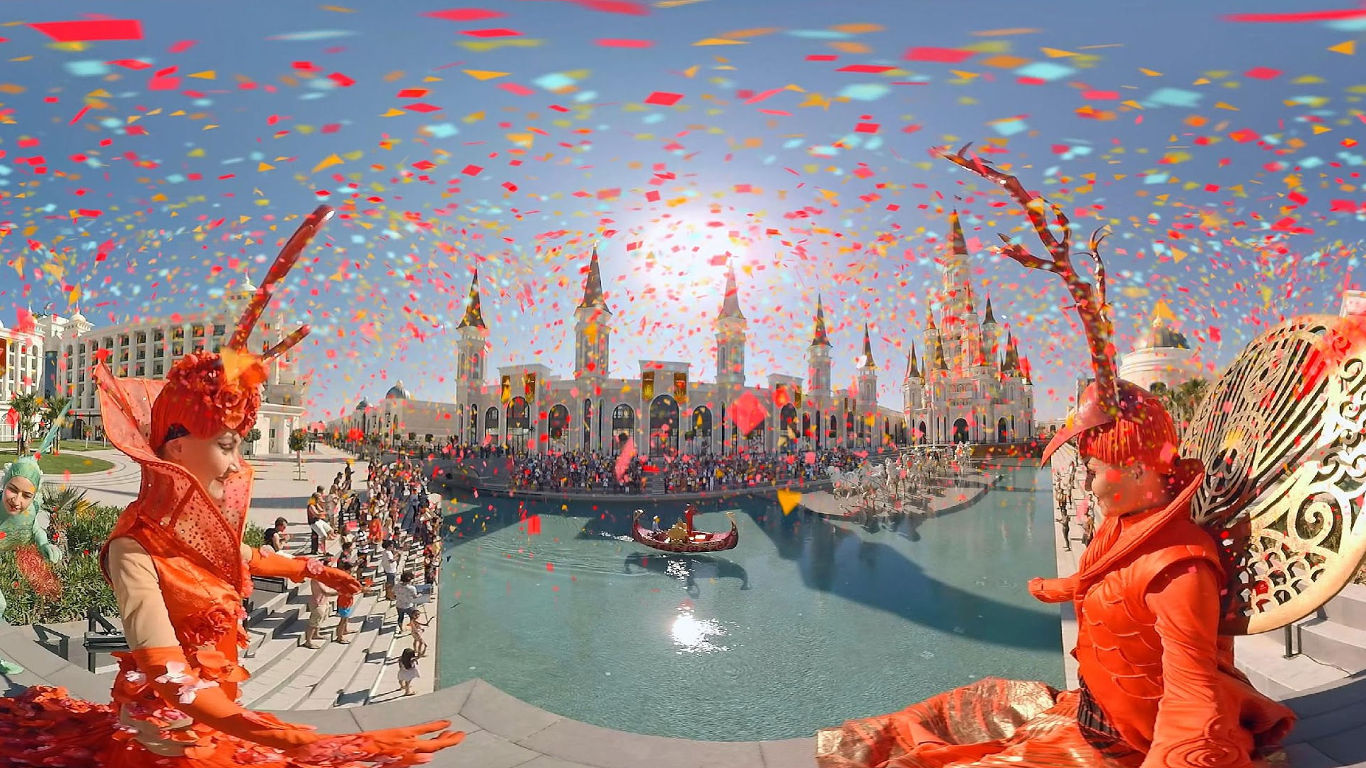 A Playful Journey on the Land Of Legends

This was by far our most colorful project.  The Land of Legends is a brand new ancient Roman-themed amusement park in Antalya, designed in part by Cirque du Soleil creator Franco Dragone.  In order to honor Franco’s whimsical design, we filmed in many different locations throughout the park to create a playful and colorful virtual game experience.  The intensive shooting process made use of a large synchronized cast to create this fantasy festival atmosphere.  In the post production process, many elements of CGI and VFX were used to complete the fairy tale.